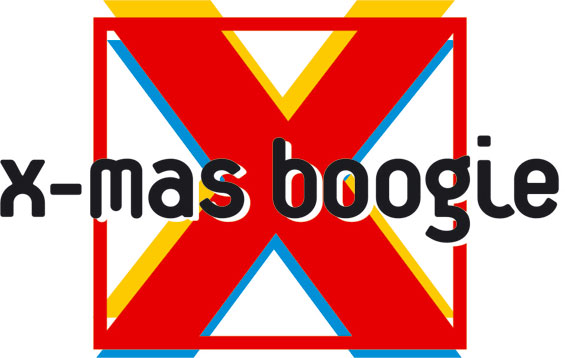 Think of a parachute centre, they have a runway for the planes to take off and land. They have a field for the skydivers to land in. A hangar to pack to the parachutes in. A bar to get a drink and a snack. That more or less covers 99% of all skydiving operations in the world.

Now take that model and drop it on top of a typical Spanish holiday resort, that’s skydive Empuriabrava, making it more or less unique in the skydiving world. Within five minutes walk of the dropzone you have five supermarkets, a go kart track, four swimming pools, three hotels, over 10 restaurants, two nightclubs, many bars, two tennis centres and a small gym.
Walk fifteen minutes and you are on the beach, thats 20 kilometres of sand making up the bay of Roses. You now have many more restaurants and bars, wind and kite surfing, more nightclubs and a big variety of tourist shops.

In winter drive just over an hour and you are at the ski resorts of the Pyrenees. Infact I am getting ready for a day on the slopes tomorrow as I write this!

Every Christmas hundreds of skydivers descend on Empuriabrava to skydive and party at Europe’s biggest Christmas boogie. This year, held between the 22nd of December and the 2nd of January was the busiest for a few years, nearly 400 skydivers registered for the event which saw four aircraft in operation and almost perfect weather for the duration.

Sunshine and no wind were the norm for most days, the exception being a windy and cloudy last day.

Five groups of Formation skydiving were hosted by Milko, Billy, Regan, Karsten and Felix. Every level of skill was catered for from 6 ways to multi aircraft formations. Tim Porter and the Babylon team looks after the free flyers and a flock of wingsuit Bird folk were keeping busy all week.

In total 10000 jumps were made over the boogie. It was fantastic to see visitors from so many different countries, that’s one of the best things about working in this sport.

Each night after jumping the days jumps were on in the main tent and in the bar, Nicos kebabs were a great hit, think I had kebab most nights even when I was going for dinner later!

It was party atmosphere every night but the main nights were the 22nd, this was great. Bruno Brokken had put together three hours of footage from the last 20 years here and had also invited lots of ex staff from all over the world. The bar and tent were packed to busting as we watched the sport of parachuting evolve in front of our eyes. It was quite astonishing.

The very next night was the one year anniversary of the ‘Blue Sky’ bar opening. This was a big party with international DJ Regan (me) keeping everyone dancing until the early hours.

As every year we had the tom bola. This was on the 30th, Local band ‘Runway one7’’ got the night going before the ticket draw began. Great skydiving prizes as always including, altimeters, audibles, jumpsuits, rig bags, jump tickets, hole lifts in Yan’s Beech 99, watches, tee shirts and various other DZ gear. Main prizes were, 3rd, block of 25 jumps. 2nd, Sunpath Javelin Oddesay and 1st prise, Vector 3, Cypres 2 and PD reserve, won by Sarah Neale from the UK. To say she was happy is playing it down. The band was back on after followed by me DJing. The tent was actually bouncing and we had to hold onto the sound equipment to stop it jumping onto the floor. This was one of the most amazing nights I have had at any boogie. Everyone had the best time ever!

New Years Eve was in and outside blue Sky bar for the 007 theme, dinner jackets, cocktail dresses and kilts from the Scots were the dress of choice. Again another great night.

For me this was the best Christmas boogie since starting work here in 2004. I cant think of what could have been better, no injuries making it even more special. Have a look at the pictures and we will see you at Easter!