A selection of European skydivers, concentrated this week at Skydive Empuriabrava, with the organisation and expertise of the members of the Fly Warriors team, has established a new European Head Up Record. After 16 attempts,  a formation of 43 jumpers has been built successfully, beating the previous record of 21 jumpers achieved in 2015, also held in Empuriabrava. As established in the international regulations, the new Record has been validated by the judges of the  Fédération Aéronautique Internationale by reviewing the images taken by the official cameramen of the event.

In order to achieve the record, the entire aircraft fleet of Skydive Empuriabrava has been used and the jump altitude has been 17500 feet. 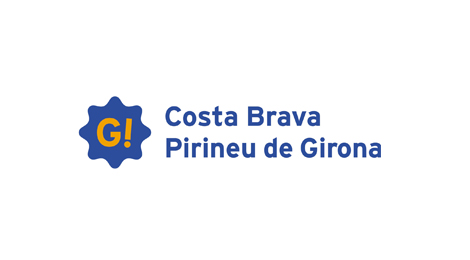